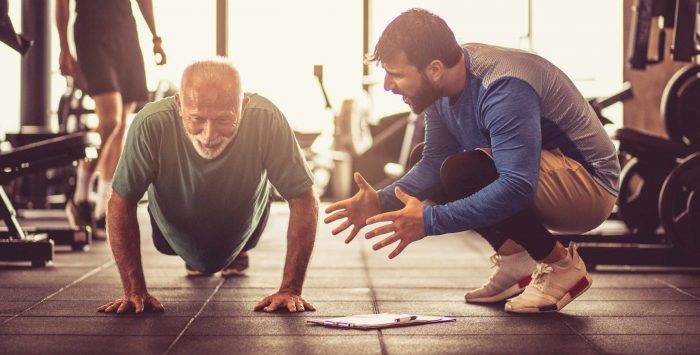 Record number of Medicare Advantage plans have no premiums

UnitedHealthcare will be prevented from offering its Care Improvement Plus Medicare Advantage-Prescription Drug plan to new members for 2020, due to failure to meet federal loss ratio laws. The contracted loss ratio regulations, established by the Affordable Care Act, require Medicare Advantage insurers to spend a minimum of 85 percent of revenue (from the government and from enrollees’ premiums) on medical care and quality improvements for enrollees. Care Improvement Plus policies are sold in Florida, Georgia, Kansas, New Hampshire, New Jersey, Ohio, Oklahoma, Texas, and Virginia, and their total membership amounts to less than 1 percent of UnitedHealthcare’s 6 million Medicare Advantage members. The CMS sanctions prohibit 2020 sign-ups of new enrollees in Care Improvement Plus plans, but existing enrollees can keep their coverage for 2020.

Trump administration looks to boost use of Medicare Savings Accounts

In a recent executive order and budget proposal, the Trump administration has called for expanding the use of Medicare Savings Accounts (MSAs) and potentially opening these accounts up to allow enrollees to make contributions – as opposed to the current rules, which only allow the enrollee’s Medicare Advantage insurer to contribute to the account. Similar to their tax-advantaged cousins the Health Savings Accounts (HSAs), which work with high-deductible health plans, MSAs are specifically designed to use with high-deductible Medicare Advantage plans (Part C). The Trump budget would change the contribution rules and allow enrollees to contribute directly, a move seen by critics as a tax shelter benefitting the wealthiest seniors. Currently, only 6,000 Medicare beneficiaries use MSAs.

Humana, BCBS, and UnitedHealthcare gobbled up 59 percent of Medicare Advantage enrollees in 2019. As enrollees in Medicare Advantage have rapidly increased, (doubling in the last 10 years to over 22 million) insurers have raced to get a piece of the lucrative market. Although startups are on the rise, the concentration of market share held by these top three has fueled a fierce competition for in-network facilities and corporate America’s retirees.

In a recent list of proposed efficiency changes, CMS outlined strategies to battle fraud and improve “payment accuracy,” by moving records and billing reviews from humans to AI technology. Due to the vast numbers of documents, only 1 percent of current submissions are reviewed, which allows fraudsters plenty of opportunities to manipulate the publicly funded program. The most recent numbers from 2018, show 5 percent of total Medicare costs ($30.8 billion) were deemed improper payments.

Insurers find the value of a Medicare Advantage enrollee

When Medicare launched a behavioral health program to prevent the onset of type 2 diabetes in 2018, the expectations were big: 25 percent of seniors are impacted by diabetic conditions. The results, though, show little engagement, with only 157 participants listed for CMS’ Medicare Diabetes Prevention Program (MDPP); other numbers reported a 2020 range of 200 to 400 participants. MDPP consists of a 16-week core curriculum focused on exercise, nutrition, and behavior. Critics point to poor advertising, little provider involvement, and also the possibility that lifestyle-focused care has yet to gain public traction. Medicare reported $42 billion in extra costs for diabetic beneficiaries in 2016.

Majority of Medicare Advantage enrollees have dental and vision benefits

A majority of Medicare Advantage plans available for 2020 include dental benefits (88%) and vision coverage (87%), such as eye exams or glasses. Traditional Medicare does not cover most dental or vision care services, leaving all costs to beneficiaries. The issue has found voice in the 2020 Democratic field, with Bernie Sanders proposing Medicare include dental and vision as part of a universal expansion plan.