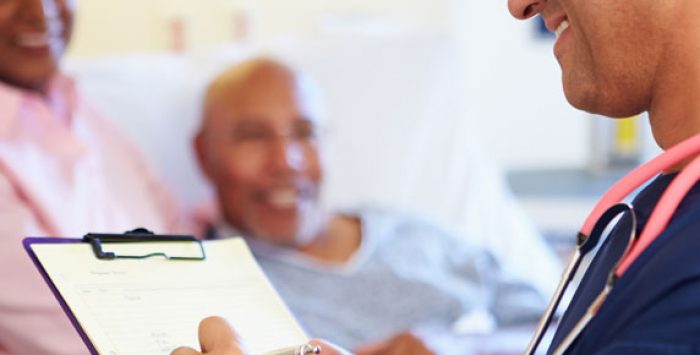 Medicare is the federal health insurance program created in 1965 to provide health coverage for Americans aged 65 and older.

The program – administered by the Centers for Medicare and Medicaid Services – was expanded in 1972 to cover people younger than 65 who have permanent disabilities, including those diagnosed with end-stage renal disease (ESRD). And in 2001, Congress added amyotrophic lateral sclerosis (ALS) as a diagnosis that makes a person eligible for Medicare prior to age 65. Approximately 14% of the Medicare population – almost 9 million beneficiaries – are under 65.

How many Americans are covered by Medicare?

Nearly 64 million Americans are currently covered by Medicare, and funding for the program accounted for more than 4% of the U.S. gross domestic product in 2020. Total Medicare spending stood at about $917 billion that year, and is expected to grow to $1.78 trillion in 2031.

How is Medicare funded?

Each part of Medicare is funded differently (see Figure 7 in this resource).

Who is eligible for Medicare?

Generally speaking, you are eligible for Medicare if one of the following applies:

In order to get Medicare Part A with no premium, you also need to have paid into the Medicare system. This means that you or your spouse (or a parent, if you’re enrolling as a disabled child) must have worked for at least ten years prior to enrolling in Medicare. If not, you’re still eligible, but will have to pay a premium for Medicare Part A.

Find out when you will be eligible for Medicare and how to enroll.


How do Americans receive Medicare coverage?

The Medicare program is comprised of four main parts: