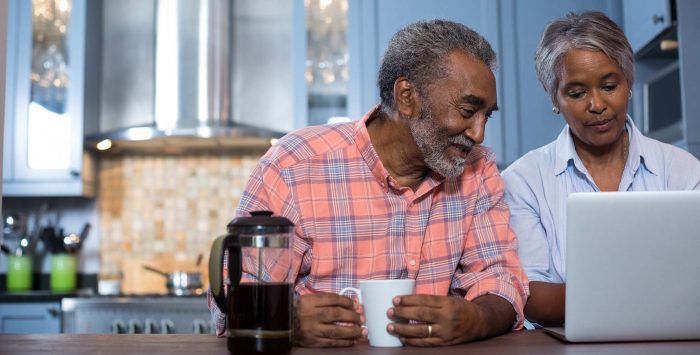 Medicare is a federal health insurance program created in the 1960s to provide a safety net for America’s senior citizens. The program has since been expanded to also cover people with long-term disabilities as well as those with ALS or end-stage renal disease.

Medicare tends to be popular with beneficiaries, and consistently receives better consumer approval than commercial health insurance. As of April 2022, there were more than 64 million Americans covered by Medicare.

Read more about Medicare eligibility and enrollment or browse our Medicare FAQs. 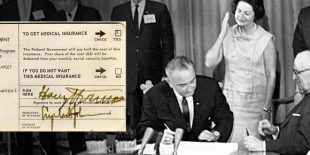 A brief history of Medicare in America

December 1, 2022 – How and why was Medicare launched? Credit goes to President Harry S Truman and his administration for making the idea of government-led… Read more 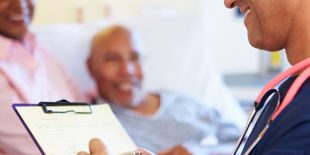 November 1, 2022 – What is Medicare? It's the federal health insurance program – consisting of Medicare Part A and Part B – created to provide health… Read more 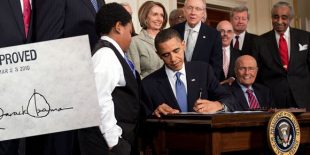 Medicare and the Affordable Care Act

August 25, 2021 – Learn how the Affordable Care Act sought to reform the Medicare program by reducing spending and increasing services for beneficiaries.… Read more 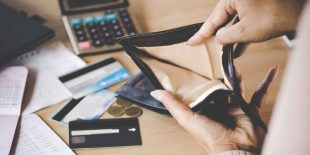 Your Medicare card: a user’s guide

July 10, 2021 – Key takeaways Most beneficiaries receive their Medicare card about three months before their 65th birthday. If you don’t receive your… Read more