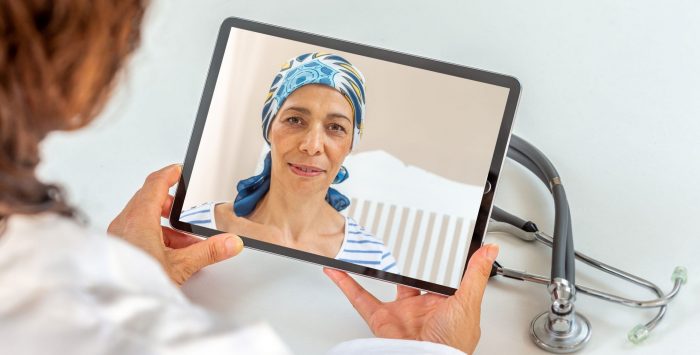 More beneficiaries can enroll in Medicare Part B online

The Social Security Administration (SSA) and Centers for Medicare and Medicaid Services (CMS) have changed Medicare’s enrollment process to allow more Medicare Part B applications to be submitted online due to the coronavirus. An individual previously had to be applying for both Part A and Part B in order to enroll online, which meant that if they already had Part A but needed Part B, they had to enroll at a Social Security office or submit enrollment forms by mail or fax. (The option to send a fax was also added during the crisis.)

SSA’s new online application for Medicare will accommodate requests from individuals needing to use the Part B Special Enrollment Period (SEP) or who are seeking equitable relief to enroll in Part B. Due to the coronavirus, individuals losing employer-sponsored coverage can use the new application to submit proof of their SEP eligibility based on coverage through a group health plan if an employer is unable to sign Form L564, which is normally used to confirm SEP eligibility (and this form can also be submitted online). Individuals applying for both Part A and Part B should continue to do so using the old enrollment portal.

Medicare beneficiary advocates have asked SSA and CMS to continue using the new online enrollment process for Part B after the coronavirus ends.

As of 2020, Medigap Plan F and Plan C are not available to beneficiaries who were newly eligible for Medicare after December 31, 2019. Largely as a result of anticipation of this change, the number of Plan F enrollees decreased by 244,000 from 2018 to 2019. But Plan F was still by far the most popular plan as of 2019, with 6.8 million Plan F enrollees, accounting for nearly half of the total Medigap market (Plan F’s share of the market is expected to decrease in future years, as newly-eligible enrollees cannot select Plan F anymore).

Enrollment in the most comprehensive Medigap plan available to newly eligible Medicare beneficiaries – Plan G – increased by 761,500 new beneficiaries in 2019.

United Healthcare had 32 percent of the Medigap market in 2019, with over 4.5 million policyholders, followed by Mutual of Omaha, which had a 10 percent market share and 1.4 million policies.

Telehealth use increases dramatically due to pandemic

Recently released data from the Centers for Medicare and Medicaid Services (CMS) show that nearly 1.3 million Medicare beneficiaries had a telehealth visit the week of April 18, 2020, compared to just 11,000 beneficiaries during one week in early March. That dramatic increase followed major expansions of Medicare’s coverage for telehealth, which had been restricted to rural beneficiaries who saw providers in specific settings prior to the coronavirus.

CMS has also expanded the types of services Original Medicare beneficiaries can receive through telehealth, and increased payments to match the amounts paid for in-person care. Providers are lobbying CMS to make these changes permanent once the crisis ends, which will help ensure providers don’t cut back on telehealth services for beneficiaries. CMS Administrator Seema Verma said the agency will still allow additional types of care to be delivered using telehealth, but CMS hasn’t decided whether to continue the payment increases.

Medicare beneficiaries will need to confirm their provider has received prior authorization from Original Medicare before they receive certain services at a hospital outpatient department – or their procedure could be delayed. CMS will require prior-authorization for these five categories of services beginning July 1, 2020:

CMS is requiring prior-authorization for these services – which have established medical uses but are sometimes performed for cosmetic reasons – in an effort to limit “unnecessary increases” in the number of these services Medicare covers. 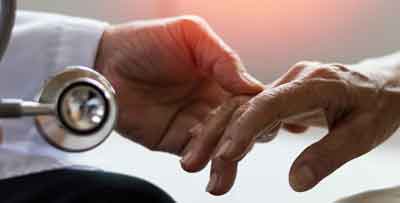 Will Medicare cover the costs of coronavirus testing and treatment?

The National Association of Area Agencies on Aging sent a letter to Senate Majority Leader Mitch McConnell and Minority Leader Chuck Schumer asking them to support the Medicaid provisions in the Health and Economic Recovery Omnibus Emergency Solutions (HEROES) Act.

The legislation would increase the federal government’s share of most Medicaid costs by 7.8 percent to help states avoid reducing Medicaid benefits during the recession. The House passed the HEROES Act on May, 15, 2020, but the Senate has declined to consider the legislation.

The HEROES Act would also increase federal reimbursement of Medicaid Home and Community Based Waiver Services (HCBS). More than two-thirds of Area Agencies on Aging help with the provision of Medicaid HCBS, which allows beneficiaries to receive assistance with activities of daily living while continuing to live at home. The association expects more beneficiaries to need these services due to the coronavirus.

The organization’s letter also requests funding for several programs intended to reduce isolation among vulnerable seniors, including $80 million to distribute computers and tablets, and $50 million for programs to help beneficiaries who are homebound due to the coronavirus.

The Leadership Council on Aging also sent a letter to the Senate Majority and Minority Leaders on behalf of 34 organizations that advocate for seniors – including the Medicare Rights Center, AARP, AFSCME and SEIU – requesting increased Medicaid funding during the coronavirus crisis.

The organizations asked the Senators to increase the federal government’s reimbursement of states for Medicaid HCBS, among other requests. A total of 820,000 beneficiaries were on waiting lists to receive HCBS prior to the coronavirus (and these waits averaged 39 months). States and the federal government spent a combined $92 billion on Medicaid HCBS in fiscal year 2018 out of Medicaid’s total spending of $169.9 billion on long-term care.

Seniors frequently prefer receiving HCBS to living in a nursing home – but these services are expensive and states are not required to cover them. This is why advocates predict HCBS will be subject to budget cuts during a recession, and are asking Congress to pass the HEROES legislation, which would prohibit states from reducing these benefits during the crisis.