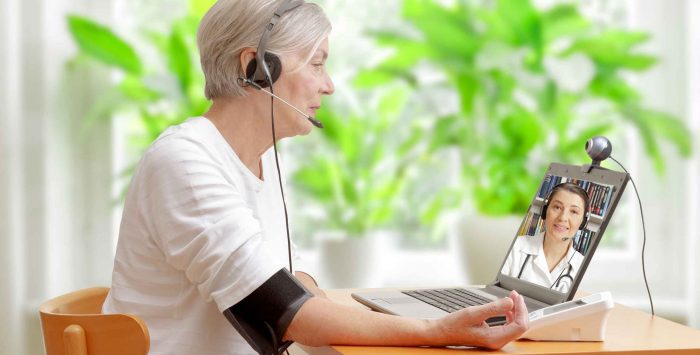 Premiums, coinsurance, and deductibles for Parts A and B increasing in 2020

Medicare beneficiaries will see an increase of $9.10 in their Part B premiums for 2020, from $135.50 to $144.60 for standard Medicare Part B. The premium increase will be accompanied by a $13 increase in the Part B deductible, which is growing from $185 to $198 (here’s a look at how the deductible has changed over the years). The Centers for Medicare & Medicaid Services (CMS) cited the rising cost of physician-administered drugs as the main reason for the premium and deductible increases.

The deductible that applies to each benefit period under Medicare Part A will also see a $44 increase, growing from $1,364 to $1,408. Although 99 percent of Part A beneficiaries pay no premiums, those who don’t get free Part A will see higher premiums in 2020. And the standard Part A coinsurance for stays in a hospital or skilled nursing facility will increase as well.

In an effort to address the lifestyle impacts on health, Aetna has joined with providers Papa Inc. – a Miami based startup – to address the social isolation experienced by many Medicare Advantage members. The pilot program – which launches in Florida in 2020 – will match college students (referred to as Papa Pals) with chronically ill seniors who need help with companionship, household chores, and even some technology tutoring. Loneliness and social isolation are an epidemic for the nation’s rapidly aging population, with 43 percent of seniors feeling lonely regularly, and 46 percent of women 75 or older living alone. Research continues into the health impacts of loneliness, but a 2019 study by the Health Resources and Services Administration (HRSA) determined social isolation as being more dangerous than obesity and as unhealthy as smoking 15 cigarettes daily.

Papa Inc. is one of a growing number of providers who have set their sights on addressing social determinants of health, such as social isolation and loneliness. Papa Pals launched in 2018 and now provides Grandkids On-Demand, an assistance and companionship service, in 15 states.

Medicare beneficiaries now have the option to pay their premiums for Parts A, B, and D online using a credit or debit card. For the approximately 30 percent of enrollees not having premiums deducted automatically from their Social Security, the CMS is encouraging beneficiaries to use this secure payment method – which includes no fee, and processes payments in an average of three business days – making it faster than traditional mailed payments. Interested beneficiaries need to log in or create an account at Medicare.gov.

Northwell Health, Inc. – one of New York’s largest healthcare providers – has agreed to pay $12.3 million to settle allegations of false Medicare billing claims. The healthcare network, which currently operates 23 hospitals and 700 outpatient centers, settled three separate whistleblower allegations, two involving self-referrals by participating physicians and a third for the billing of unnecessary medical procedures. According to the settlement agreement, the “defendant’s practices resulted in the submission of several million dollars of inappropriate claims to Medicare.” In one scheme cited in the settlement, a urologist violated billing procedures governing overlapping surgeries as he divided his attention between two endoscopic surgery operations in separate operating rooms. Northwell violated billing regulations for the procedures and overcompensated the physician in question.

Medicare and Medicare Advantage fraud can happen before, during and after enrollment. CMS has issued consumer warnings throughout the open-enrollment period and offers support for enrollees who suspect they are the victim of an illegal Medicare scheme.

Current federal legislation that limits the use of telehealth services by Medicare enrollees based on geography or certain clinical sites may become a thing of the past. A newly reintroduced bi-partisan Senate bill would eliminate geographic and originating-site restrictions and allow providers to utilize telehealth to treat patients without borders. The benefits for homebound seniors and those who require non-clinical visits is huge, but telehealth has been slow to catch on with only a quarter of one percent (0.25 %) of Medicare patients utilizing the technology. If the bill becomes law, Medicare beneficiaries would be able to complete hospice recertification through telehealth among other expanded services.