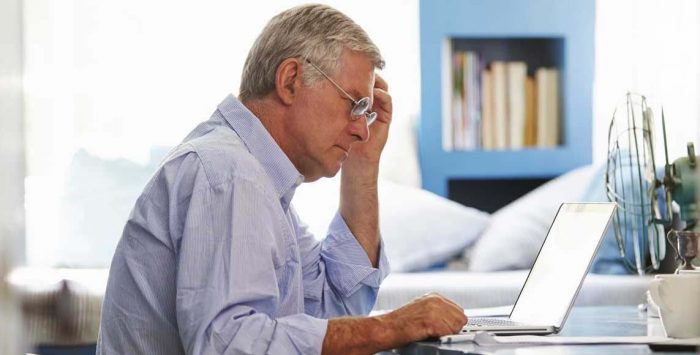 Q: Did the Medicare Part B deductible increase for 2022?

The larger-than-average increase in the Part B deductible and premiums for 2022 was due in part to uncertainty about how Aduhelm, a new Alzheimer’s medication, might affect Part B spending.

Does everyone have to pay the Part B deductible?

Some Medicare enrollees aren’t directly responsible for the Part B deductible:

But according to a Kaiser Family Foundation analysis, about 19% of Original Medicare beneficiaries only have Medicare Parts A and B. They don’t have Medigap coverage, retiree health benefits from a former employer, or Medicaid. These enrollees — along with beneficiaries who have a Medigap plan other than C or F — have to pay the full Part B deductible if and when they need services that are covered under Medicare Part B. For 2022, that deductible is $233.

After the enrollee pays the deductible, Medicare Part B generally covers 80% of the Medicare-approved amount for covered services, and the enrollee pays the other 20%. But again, supplemental coverage can pay some or all of this 20% cost, leaving the enrollee with far lower out-of-pocket costs than they would have under Part B by itself.

Part B deductible by year

These amounts are indexed annually, after being set by the Medicare Modernization Act in 2005: