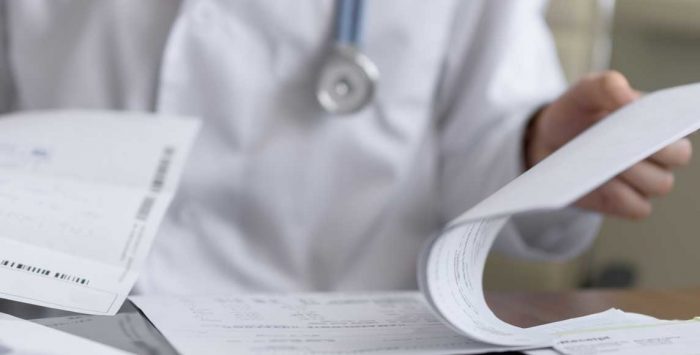 Q: How does a doctor’s participating in Medicare affect reimbursement?

A: Medicare reimbursement refers to the payments that hospitals and physicians receive in return for services rendered to Medicare beneficiaries. The reimbursement rates for these services are set by Medicare, and are typically less than the amount billed or the amount that a private insurance company would pay.

Based on the degree to which they accept reimbursement from Medicare, providers fall into three categories.

What is a Medicare participating provider?

Physicians who agree to fully accept the rates set by Medicare are referred to as participating providers. They accept Medicare’s reimbursements for all Medicare-covered services, for all Medicare patients, and bill Medicare directly for covered services. Most eligible providers are in this category. A Kaiser Family Foundation analysis found that 93 percent of non-pediatric primary care physicians were participating providers with Medicare in 2015, but only 72 percent were accepting new Medicare patients.

Medicare has a search tool you can use to find out if your doctor is a participating provider.

What is a non-participating Medicare provider?

If you receive treatment from a non-participating provider who doesn’t accept assignment for the treatment you receive, you may have to pay the bill up front and seek reimbursement from Medicare for the portion they’ll pay. In this case, the provider is paid 95 percent of the fee schedule amount, and can only bill you up to 15 percent more than the Medicare rate. (Note that states can further limit this; New York, for example, limits it to 5 percent.)

What is a Medicare opt-out provider?

A small number of doctors (less than 1 percent of eligible physicians) opt out of Medicare entirely, meaning that they do not accept Medicare reimbursement as payment-in-full for any services, for any Medicare patients.

If a Medicare beneficiary receives services from one of these doctors, the patient must pay the entire bill; Medicare will not reimburse the doctor or the patient for any portion of the bill, and the provider can set whatever fees they choose. Of the tiny fraction of doctors who have opted out of Medicare entirely, 42 percent are psychiatrists. And although the number of doctors opting out increased sharply from 2012 to 2016, it dropped in 2017, with 3,732 doctors opting out. CMS maintains a webpage that lists providers who are currently opted out of Medicare.