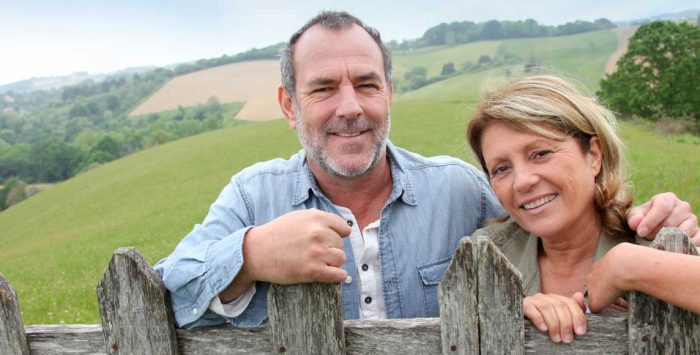 Q: How much does the average Medicare beneficiary pay out of pocket for medical coverage and expenses? 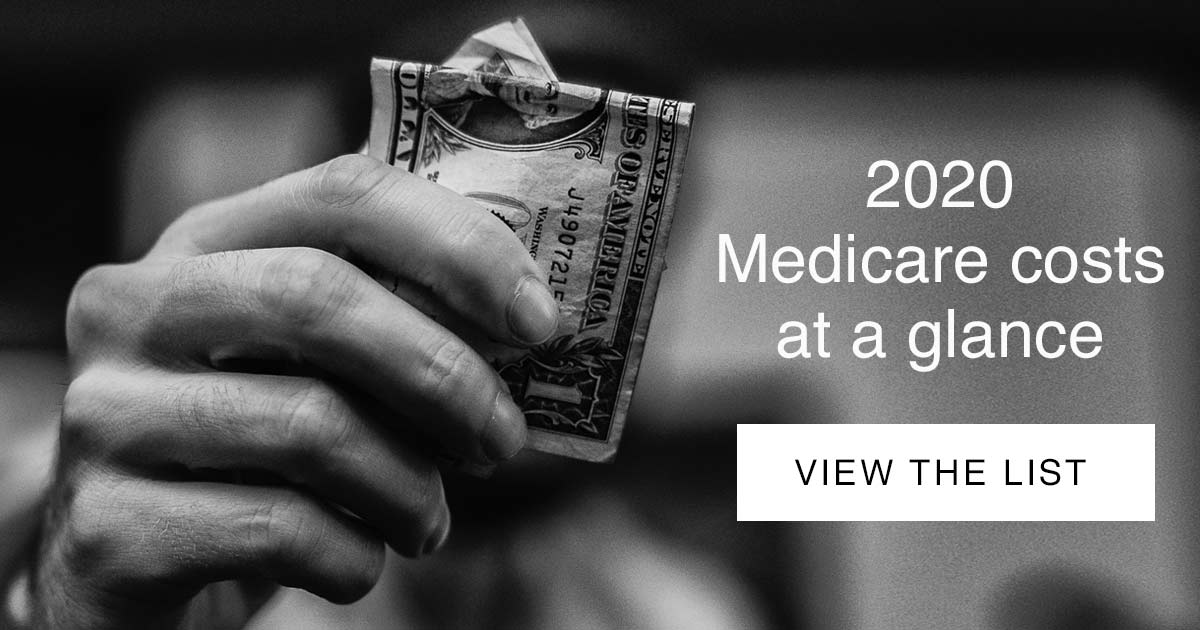 A: According to a Kaiser Family Foundation (KFF) analysis of Medicare Current Beneficiary Survey (MCBS), the average Medicare beneficiary paid $5,460 out-of-pocket for their care in 2016, including premiums as well as out-of-pocket costs when health care was needed.

Spending was highest among Medicare beneficiaries who had no supplemental coverage ($7,473), and was somewhat lower for those who had Medigap coverage ($6,621). Beneficiaries with Medicare and Medicaid spent the least out-of-pocket, paying only $2,665 in 2016.

(Although the MCBS is an annual survey of all Medicare beneficiaries, KFF excluded Medicare Advantage enrollees and people with primary employer-sponsored coverage from its analysis.)


How have Medicare’s spending and health costs for beneficiaries changed in recent years?

Total enrollee spending on Medicare has increased since 2010 as premiums, deductibles, and coinsurance have generally increased (and these amounts are based on program spending). From 2010 through 2017, Medicare Parts A and B had the lowest per-beneficiary spending growth in the program’s history, primarily due to low provider reimbursement increases and reduced spending on Medicare Advantage plans. Medicare’s total per-enrollee spending rose from $11,902 in 2010 to $14,151 in 2019. This included spending on Part D, which began covering people in 2006 (and average Part D spending rose from $1,808 in 2010 to $2,168 in 2019). These amounts come from p. 188 of the Medicare Trustees Report for 2020.

But there isn’t always a clear connection between what Medicare spends and what enrollees pay themselves. In addition to cost sharing (deductibles, co-pays and coinsurance), beneficiaries have to pay out-of-pocket for expenses Medicare doesn’t cover, such as long-term care and dental services. According to the KFF analysis, the amount Medicare beneficiaries paid for covered and non-covered care decreased slightly from 2013 and 2016, dropping from $5,503 to $5,460. (It should be noted these amounts did come from surveys for each year that used differing methodologies. In both surveys, KFF excluded enrollees in Medicare Advantage plans and people with primary employer-sponsored coverage, though.)

For prescription drugs, total out-of-pocket spending for seniors who end up in the Medicare Part D donut hole has decreased, as the Affordable Care Act has gradually closed the Part D donut hole, eliminating it as of 2020. But average prices for prescription drugs – and thus, the total amount that people pay in coinsurance, which is a percentage of the cost – have increased since 2010, so people who don’t end up in the donut hole may be paying more for their Part D prescriptions than they were several years ago.

Does spending for Medicare enrollees vary based on age, gender, and health status?

Medicare beneficiaries who were older spent a greater portion of their self-reported income (including Social Security and other sources) on out-of-pocket costs. Original Medicare enrollees age 85 and older spent 16 percent of income on these costs, beneficiaries ages 65 to 74 spent only 12 percent, and this number was even lower (7 percent) for beneficiaries under 65. (It should be noted that while Medicare beneficiaries under 65 spend a lower percentage of income on medical care, they also have lower incomes overall, with the average Social Security Disability benefit being $1,236 in 2019.)

There are also differences based on gender. Female Medicare beneficiaries spent a slightly higher average portion of self-reported income on health coverage and out-of-pocket costs than their male counterparts (spending $5,748 versus $5,104 spent by men), although this was not the case for those under age 65 who are enrolled in Medicare because of disability. The overall higher spending as a percentage of income reflects longer life expectancies for women, and the associated higher long-term care facility costs (more than 70 percent of nursing home residents are women).