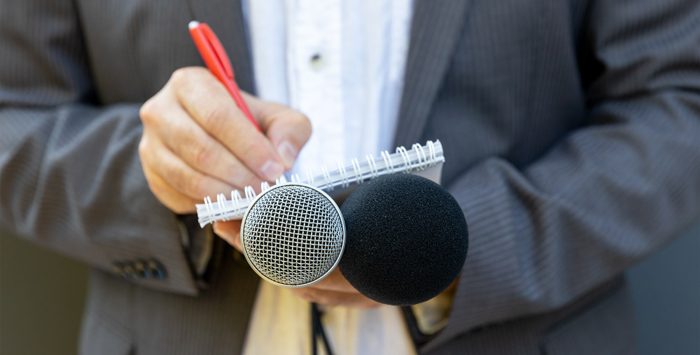 “Few people know about the Medicare Advantage open enrollment period,” said Louise Norris, a licensed broker and analyst for medicareresources.org. “But it’s an important window for beneficiaries who believe they made a mistake during the fall enrollment period.” Examples of mistakes include accidentally signing up for coverage that doesn’t include their doctor or cover their prescription drugs.

About 29 million people, or 46 percent of Medicare beneficiaries, are enrolled in a Medicare Advantage plan, according to the Centers for Medicare & Medicaid Services. And based on the latest enrollment figures and recent projections, that percentage will only grow.

Medicare Advantage plans are popular because they can include significant savings on prescription drugs, as well as free benefits such as dental, hearing and vision coverage. But the plans also come with limitations that might not be apparent until after coverage kicks in. For example, unlike Original Medicare, Medicare Advantage and Part D plans limit enrollees to a specific network of providers and include drug formularies that change annually.

Here are some strategies to keep in mind:

Make sure the Medicare Advantage open enrollment period is actually for you.

This window only applies to Medicare Advantage enrollees – not beneficiaries enrolled in stand-alone Part D prescription drug plans and Medigap.

Don’t focus on the premium alone.
If you decide to change plans, look beyond the premiums. Also factor in a plan’s out-of-pocket costs, including copayments, deductibles and coinsurance costs.

Check the provider networks and drug costs.
If you are considering another Medicare Advantage plan, check to see if your doctors and preferred pharmacy are included in the provider’s network.

Medicareresources.org is one of the longest running sources of in-depth information about health insurance for consumers. The site provides an overview of the basics of Medicare coverage options, enrollment and eligibility; coverage FAQs; state-specific Medicare information; and a glossary of Medicare terms.