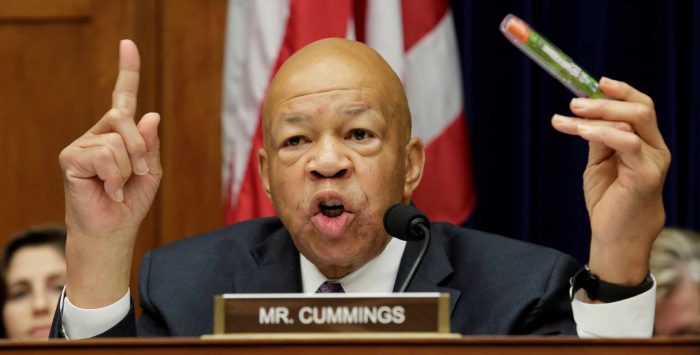 As more seniors are choosing to age at home, they are increasingly finding themselves on their own financially. Despite recently relaxed federal rules to expand benefits, only a sliver of Medicare Advantage plans in 2020 will offer coverage for non-medical in-home care, with 6% covering bathroom safety, 4% offering in-home support or telemonitoring, and only 2% provide any caregiver support.

Medicare and Advantage plans already cover a variety of medical in-home care – such as physical or occupational therapy – but do not cover homemaker or personal caregivers.

Consumers have more choices for Medicare Advantage plans in 2020 with 3,148 in the marketplace. The 15-percent growth (up 414 plans over 2019) marks the fifth consecutive year of growth in the number of plans. Although the number of policies available to individual consumers varies by state and metropolitan areas, the average consumer will have access to 28 plans from six to 10 different insurers.

A whistleblower lawsuit has accused the Group Health Cooperative in Seattle (now the Kaiser Foundation Health Plan of Washington) of fraudulently altering billing codes to collect an estimated $35 million extra from Medicare bills dating from 2010 and 2011. The suit is among almost 20 similar Medicare fraud cases across the U.S., mostly initiated by whistleblowers.

Group Health was one of the nation’s oldest non-profit MA plans, and had a reputation for affordable plans and a mission to serve low-income enrollees. The alleged fraud involved inflating the Medicare risk scores Group Health submitted for payment, with higher scores tied to larger reimbursements rates and sicker patients.

Most Medicare beneficiaries get Medicare Part A for free. But there’s a premium for Medicare Part B. People who have employer-sponsored coverage from a current employer (or spouse’s current employer) can safely delay their enrollment in Part B without having to worry about a future gap in coverage or late enrollment penalty. But that’s not the case for people who have individual market coverage. And premium subsidies that people receive through the health insurance exchanges (to offset the cost of individual market coverage) terminate when a person becomes eligible for premium-free Medicare Part A — even if they don’t enroll in Part B.

This isn’t always clear to enrollees, however, and can lead to some nasty surprises when they have to pay back the premium subsidies on their tax return, wait until the general enrollment period to sign up for Part B, and potentially also face a late enrollment penalty in addition to the normal Part B premiums.

Since 2017, CMS has been working to provide additional communications about all of this to newly-eligible Medicare beneficiaries, and they’ve expanded their equitable relief process to allow people an opportunity to enroll in Part B outside of the general enrollment period, and without a late enrollment penalty, if they kept an individual market plan through the exchange instead of enrolling in Part B. CMS has now announced that this program is being extended through June 2020, although they will sunset it at that point.