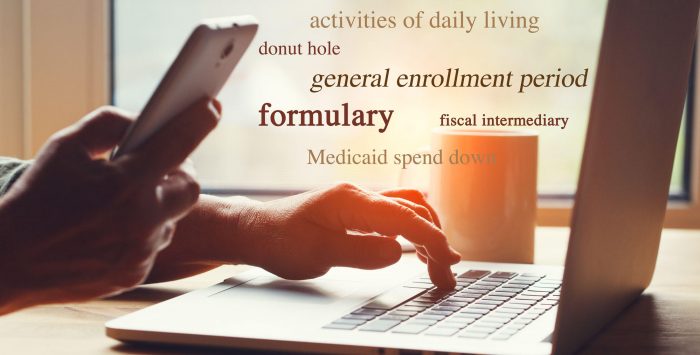 What are spousal impoverishment protections? 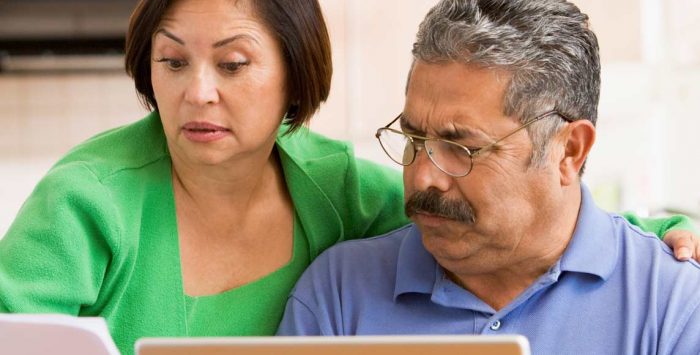 What are spousal impoverishment protections?

Spousal impoverishment protections are designed to ensure that if a person needs Medicaid-funded long-term care services, their spouse will be able to retain enough income and assets to continue to live in the community and avoid becoming impoverished.

Medicaid has a strict asset limit when applicants are 65 or older, blind or disabled (aged, blind, or disabled, also known as ABD Medicaid). The specifics vary by state, but the median asset limit is $2,000 for a single individual and $3,000 for a couple (some states do have higher limits or even no limit at all, but those are the exception). And in general, eligibility for ABD Medicaid is based on household income and assets.

But spouses of enrollees requiring Medicaid nursing home benefits or Home and Community Based Services (HCBS) often do not need Medicaid coverage for themselves. If regular Medicaid ABD asset limits applied to these ‘community spouses,’ they would struggle to pay for living expenses and home maintenance costs.

(The term “community spouse” is used because that person continues to live at home, in the community, as opposed to needing to transfer to a nursing home or other institution. But this can be misleading, because many people who qualify for Medicaid long-term care coverage are able to remain in their homes, using HCBS. So when we refer to the “community spouse,” that just means the spouse who isn’t in need of Medicaid’s long-term care coverage. A community spouse can also be referred to as a well spouse or a non-applicant spouse.)

Congress created spousal impoverishment rules in the Medicare Catastrophic Coverage Act of 1988 to protect these community spouses from financial ruin. As a result, eligibility rules for Medicaid-covered Long Term Services and Supports (LTSS) differ from other types of Medicaid benefits when only one spouse is applying. When this occurs, only the applying spouse’s income is counted.

So the community spouse, who might be continuing to work, generally does not have to spend their own income to cover the cost of long-term care for their spouse who is eligible for LTSS under ABD Medicaid (the rules vary a bit by state and depending on how much the community spouse earns).

But what if the community spouse has little or no income in their own name, and most of the household income is in the name of the spouse who is needing long-term care? That would leave the community spouse with little or no income if the full income of the spouse receiving LTSS was used to fund their care. To address this, there’s a rule allowing community spouses to keep a Minimum Monthly Maintenance Needs Allowance (MMMNA) from their Medicaid spouse’s monthly income. This is sometimes called a “spousal allowance.”

How much is the minimum monthly maintenance needs allowance?

The exact amount of the MMMNA varies based on the cost of housing. In 2022, this MMMNA can fall between a minimum of $2,289/month and a maximum of $3,435/month (because it is based on the federal poverty level – which is higher outside the continental U.S. – the minimum MMMNA is slightly higher in Alaska and Hawaii). If the community spouse’s income is below the MMMNA amount, the difference can be taken out of the income of the spouse who is in need of LTSS, and given to the community spouse to cover their living expenses. Without this rule, virtually all of the income in the name of the spouse who needs LTSS would have to be used to cover the cost of their care, leaving the community spouse with little or nothing to live on.

Can a community spouse retain assets in addition to the income allowance?

In 2022, community spouses can also keep between $27,480 and $137,400 of their household assets through a Community Spouse Resource Allowance (CSRA). Additionally, these well spouses can receive a housing allowance of up to $687 each month. (The minimum housing allowance also is greater in Alaska and Hawaii, but CSRA levels are not.) And the community spouse can also retain their primary home, although there are home equity limits that range from between $636,000 and $959,000 in 2022.

Do spousal impoverishment protections only apply if the spouse needs to move into a nursing home?

Initially, states were only required to apply spousal impoverishment rules to Medicaid nursing home enrollees, but not to recipients of HCBS. The Affordable Care Act made these protections mandatory for recipients of HCBS through the end of 2018, and that provision was extended through November 30, 2020 by the CARES Act. It was later extended through September 30, 2023 by the Consolidated Appropriations Act of 2021.

The Build Back Better Act called for it to be made permanent, but while that legislation passed the House in 2021, it stalled in the Senate. The pared-down version that was enacted in 2022 (the Inflation Reduction Act) did not include a provision to make the HCBS spousal impoverishment provisions permanent. So additional short-term solutions will continue to be necessary to protect community spouses whose spouses need Medicaid-funded LTSS via the HCBS program.