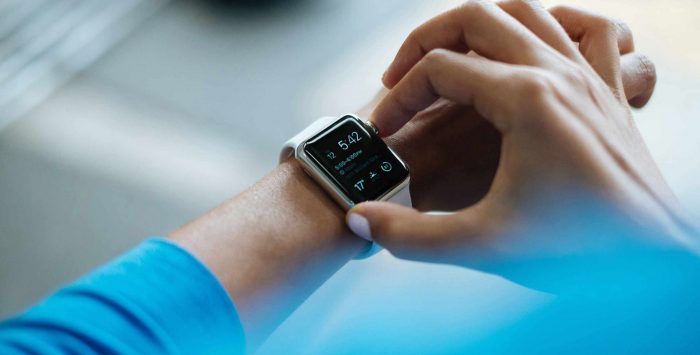 Welcome to the first installment of Medicare Heads Up – a regular feature intended to deliver state and national Medicare-related headlines that will keep consumers abreast of developments that affect their coverage and costs. This week:

Medicare open enrollment has started and runs through December 7

Medigap Plans C and F will no longer be available for newly qualified Medicare enrollees after 2019. The change comes due to the 2015 federal law which axes coverage for Part B deductibles after 2019. Future 65-year olds will not have access to the two plans which cover the deductible – which is currently $185. Plan F is the most popular as it offers wide coverage but also comes with a high premium. It will be replaced with Plan G, which offers the same coverage as F – only with no Part B deductible coverage. Medigap plans can only be used with original Medicare, not Medicare advantage. In most states, there are up to 11 standardized Medigap plans available (including a high-deductible version of Plan F), but multiple insurers can offer each plan.

A recent executive order to remove “unnecessary barriers” to patients and providers negotiating prices outside of Medicare is being viewed warily as a step towards private Medicare Advantage plans and a strategic disruption of traditional Medicare costs and coverage.

CMS announced that the Medicare Plan Finder tool has been upgraded for the first time in a decade. Both the old and new plan finder tool were available through the end of September 2019. Since then, only the new tool is available. The new tool includes a wide range of improvements and automation, and keeps up with the increasing tech-savviness of new Medicare enrollees. But some consumer advocates and enrollment assisters also have concerns about privacy and ease of use with the new tool.

Federal authorities are warning seniors about phone calls from scammers who – under the guise of telemedicine providers – are bilking taxpayers and Medicare out of billions of dollars. The scams involve telemarketing companies contacting beneficiaries, then getting prescriptions from providers (typically for unnecessary back, knee or wrist braces), and then selling those prescriptions to medical supply companies who then bill Medicare. Several large rings have already been busted, but if you get a call – and then a pile of unwanted medical equipment shows up at your home – contact your local FBI office. Chances are your Medicare policy is being gouged by criminals who are manipulating telemedicine, a new and vulnerable technology designed to help those who live in remote areas but instead is turning into a vehicle for theft.

Seniors with a penchant for technology will be in luck with Devoted Health’s offering of up to $150 towards an Apple watch for members. The Apple watch is a result of the CMS changes to Medicare Advantage plans which are allowing for greater flexibility in the supplemental benefits offered, with a focus on prevention and holistic care. Devoted Health, which offers Medicare Advantage plans in Florida, is offering members a $150 voucher to apply towards an Apple watch, and joins several other insurers who have partnered with Apple, and other device manufacturers like Fitbit. Apple has made a concerted effort to infiltrate the lucrative senior marketplace with its wearable watch device offering fall detection, heart monitoring, and emergency service contact alert features.

A recent report by JAMA found that 10 percent of Medicare beneficiaries are food insecure, which means they have been unable to get adequate, healthy food due to financial strain. Food insecurity has become one of many social determinants of health being addressed by Medicare Advantage plans, which are now allowed by loosened federal regulations to offer supplemental services like rides to the grocery store or food delivery.

Medicare uses a star rating system for Medicare Advantage and Medicare Part D plans. For 2020, there are 20 plans that earned five stars, up from 14 in 2019. They’re available to beneficiaries in certain areas of California, Washington, Colorado, Georgia, Hawaii, Virginia, Maryland, the District of Columbia, Illinois, Wisconsin, Minnesota, Iowa, and Nebraska. If a five-star plan is available in your area, you can switch to it (up to one switch per year) outside of the annual enrollment period.

My concern relates to medical underwriting. Take this case: a person enrolled in Original Medicare and bought a Medigap plan [but assume it was Plan G, a plan still offered]. Now, during open enrollment, this person wants to switch to MA. So far, so good. But then in February 2020 this individual decides to switch back to OM and buy a different Medigap plan from a different insurance company. QUESTION: does medical underwriting now apply under the new law, OR is it a guaranteed-issue plan as is stated above?

Many thanks for your reply.

So in the example scenario you described, that person will be able to switch back to Original Medicare in February and re-enroll in the same Plan G that they had before. If that plan is no longer for sale, they can pick any Plan A, B, C, F, K, or L, from any of the companies that offer those plans in their area, and the coverage will be guaranteed-issue. But if their original Plan G is still for sale and they’d rather select a different plan from a different company, the insurer will be able to use medical underwriting (assuming they’re not in one of the few states where Medigap plans aren’t subject to medical underwriting).