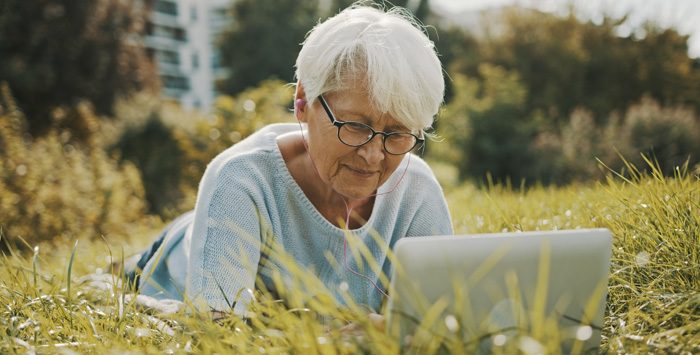 Q: Can I still make changes to my Medicare coverage for 2022?

A: For 2022 coverage, open enrollment (also known as the annual election period) for Medicare Advantage and Medicare Part D ended on December 7, 2021. The enrollment window for 2023 coverage will follow the same schedule, starting October 15, 2022 and continuing through December 7, 2022.

In addition to those two enrollment windows, some Americans have other opportunities to enroll or make changes to their coverage:

Hurricane season overlaps with the Medicare annual election period in the fall, which often leads to some areas having additional time to enroll after December 7. There are also FEMA-declared disaster areas due to other situations each year, such as wildfires, tornadoes, and floods.

If there’s a Medicare Advantage or Medicare Part D plan in your area that has earned the government’s 5-star (excellent) rating, you’re allowed to switch onto that plan anytime between December 8 and November 30. This is called the 5-star special enrollment period, and you’re allowed to utilize it one time during that period.

For 2022, there are a total of 87 Medicare contracts that have a five-star rating. Most are Medicare Advantage plans, but the list includes three Medicare cost plans (there are also several stand-alone Part D plans that earned five stars, but they’re employer-sponsored plans and cannot be purchased by individuals).

From January 1 to March 31 each year, during the General Enrollment Period, people who are eligible for Medicare Parts A and B but not yet enrolled can sign up for coverage. Coverage will take effect on July 1 of that year (as of 2023, coverage will simply take effect the month after you enroll; this change is a result of the BENES Act). If you didn’t sign up for Part B when you were first eligible and you haven’t had creditable coverage from an employer plan in the meantime, you’ll have to pay an additional premium for your Part B plan, as a late enrollment penalty.

And once you’re enrolled in Medicare Part B (and at least 65 years old), you’ll have a one-time six-month enrollment window during which Medigap plans in your area are guaranteed issue. In most states, Medigap plans will be medically underwritten if you apply after that six-month window ends.

If you develop a condition that makes you eligible for a Medicare Special Needs Plan (SNP) and an applicable SNP is available in your area, you can join it at any time, but once you join, your special enrollment period ends.

If you’re covered by both Medicare and Medicaid, you can switch plans at any time during the year. This applies to Medicare Advantage as well as Medicare Part D.

You can apply for a Medicare Supplemental Insurance (Medigap) plan at any time during the year. If you’re within the six-month open enrollment window that begins as soon as you’re at least 65 and enrolled in Medicare Part B, the coverage is guaranteed issue. That is also the case if you’re in a special enrollment period triggered by a qualifying event. (Be aware that not all of the special enrollment periods for Medicare Advantage or Medicare Part D apply to Medigap plans).

You can still apply for a Medigap plan outside of open/special enrollment periods; just be aware that in most states, the carrier will use medical underwriting to determine whether to accept your application, and how much to charge you.

Some states have created annual windows during which enrollees can switch to a different Medigap plan without medical underwriting, but this is the exception rather than the rule; federal law does not grant any sort of annual open enrollment period for Medigap plans (you can click on your state on this map to see how Medigap plans are regulated).