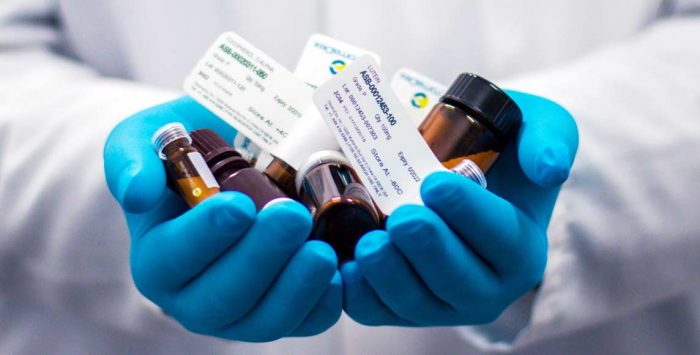 A: The Part D prescription drug deductible was a maximum of $445 in 2021, and that increased to $480 for 2022. Some plans have deductibles well under these amounts (or no deductible at all), but no plans can have deductibles that exceed $480 in 2022.

After you pay your deductible, you pay copays (a fixed amount) or coinsurance (a percentage of the cost) for your medications until the total you and the plan have spent hits the lower threshold of the donut hole, otherwise known as the initial coverage limit.

Before we get into the specific donut hole changes for 2022, it’s important to mention that changes to your Medicare Part D costs can stem from changes in your own prescription needs, changes in your plan’s design, or a plan change that you make during open enrollment (October 15 – December 7). It’s important to carefully compare the various options each year during open enrollment to see how your existing plan — and the other plans available in your area — will cover your specific drugs for the coming year. This can end up having a much larger effect on your actual out-of-pocket costs than the normal administrative changes that the government makes to the Part D rules from one year to the next.

What happened to Medicare's 'donut hole'?

Medicare’s Part D prescription drug coverage gap or “donut hole” was gradually closed over the course of several years. The donut hole for brand-name drugs closed in 2019, and it was eliminated for generic drugs as of 2020. But as we’ll describe in a moment, the donut hole is still relevant, and enrollees can still experience changes in their prescription costs during the year, based on whether they enter the donut hole.

But even now that the donut hole is “closed,” it continues to be relevant. Consumers may have different drug costs while in the donut hole, depending on how their plans are designed. And the donut hole still affects the way costs are tallied up to determine whether an enrollee hits the catastrophic coverage level. This is all explained in more detail here.

The donut hole “closed” in 2020 because the percentage of costs that enrollees pay while in the donut hole is 25%, which is the same as the amount they pay before entering the donut hole if they have a standard plan design (many plans have copays instead of coinsurance prior to the donut hole). This continues to be the case for 2022.

And regardless of your plan design or prescription needs, there continues to be a difference in terms of how your drug costs are counted towards reaching the catastrophic coverage limit.

It’s important to remember that many seniors do not reach the donut hole in a given year, because their drug costs aren’t high enough. For those individuals, the deductible and the copay or coinsurance below the donut hole will be the most important factor in determining how much they spend on medications.

Since Part D plans often charge coinsurance (a percentage of the cost) rather than copays (a flat amount), some seniors may find that their costs go up from one year to the next, simply due to the rising prices for prescription drugs. If you’re paying 25% of the cost and the cost goes up, your portion goes up as well. According to a Wall Street Journal analysis, the median out-of-pocket cost for a medication purchased via Medicare Part D was $117 in 2015, up from $79 in 2011.

The good news is that it’s possible to decrease your Medicare prescription drug costs with a few simple tactics.