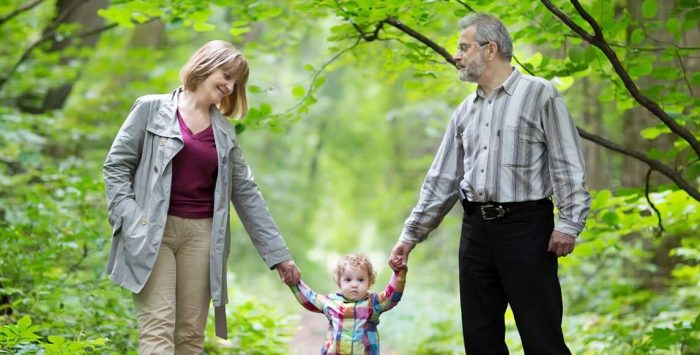 Q: How much does Medicare Part B cost the insured?

The standard Part B premium increase for 2022 amounts to nearly $22/month, and is higher than the premium that had been projected in the Medicare Trustees Report.

The Part B premium has generally increased over time, although there have been some years when it stayed the same or even decreased. Here’s an historical summary of Part premiums over the last several years (see Table V.E2):

Part B premium can be limited by Social Security COLA, but that hasn’t been an issue for most beneficiaries since 2019

But that’s in contrast with 2017 and 2018, when most enrollees paid a premium that was lower than the standard premium. The standard premium in 2018 was actually $134/month, but the cost of living adjustment for Social Security wasn’t quite large enough to cover all of the increase from 2017’s premium for most enrollees. That’s why most people paid about $130/month.

The standard Part B premium increased by about $9/month in 2020. But the 1.6% Social Security COLA for 2020 increased the average beneficiary’s Social Security benefit by $24/month. Since the COLA for most beneficiaries exceeded the premium increase for Part B, most Part B enrollees paid the standard premium in 2020. And for 2021, the 1.3% COLA was adequate to cover the increase to the new standard premium ($148.50/month) for virtually all enrollees. The COLA for 2022 was the largest it had been in 30 years, and more than adequate to cover even the substantial increase in Part B premiums.

(If the COLA is ever not sufficient to cover the Part B increase, most enrollees — those who receive Social Security retirement benefits and do not have incomes above the high-income threshold — are charged a lower-than-standard premium for Part B. This is to avoid a year-over-year decrease in their net Social Security check after the Part B premium is subtracted each month.)

Higher premiums for enrollees with high-income (threshold indexed in 2020, and annually after that)

For the first time, the threshold for what counts as “high income” was adjusted for inflation as of 2020, increasing it to $87,000 for a single individual and $174,000 for a couple. It increased again for 2021 and again for 2022. Harry Sit, of The Finance Buff, explains how the inflation indexing works here.

2022 premium surcharge is based on 2020 tax return; you can appeal it if your income has changed

But if a life-change event has subsequently reduced your income, there’s an appeals process you can use. In the appeal, you can request that the income-related premium adjustment be changed or eliminated without having to wait for it to reflect on a future tax return.

Part B deductible also increased for 2022

After the Part B deductible is met, the enrollee is generally responsible for 20% of the Medicare-approved cost for Part B services for the remainder of the year. But supplemental coverage (from an employer-sponsored plan, Medigap, or Medicaid) often covers these coinsurance charges.

Part B deductibles in previous years

The Part B deductible has generally increased over time, although there have been some years when it stayed the same or even decreased. The increase for 2022 is the largest year-over-year dollar increase in the program’s history. Here’s an historical summary of Part deductibles over the last several years (see Table V.E2):