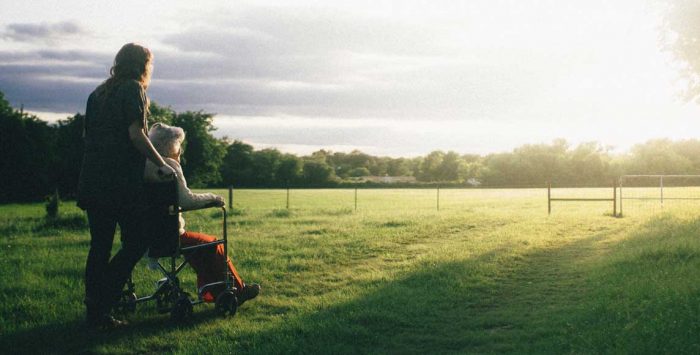 Q: What kind of out-of-pocket expenses do Medicare supplements cover?

A: Medicare supplement policies (Medigap) are standardized, with ten different plan designs, designated with a letter from A to N.  Availability varies depending on where you live. For the most part, a plan design is the same nationwide (so a Medigap plan G is the same in Colorado as it is in California, for example) but three states – Massachusetts, Minnesota, and Wisconsin – have different rules for how Medigap policies are standardized.

Each of the ten plan types is different in what it covers. In general, they focus on covering the deductibles and copays that are out-of-pocket costs under Original Medicare. [You must have Original Medicare – not Medicare Advantage – to purchase a Medigap plan.]

Nine of the ten plans (all except Plan A) cover at least a portion of the Medicare Part A deductible (the deductible is $1,408 per benefit period in 2020). But only two Medigap plans (C and F) cover the Medicare Part B deductible (that deductible is $198 in 2020). Plans C and F are no longer available to newly-eligible enrollees as of 2020, as a result of 2015’s Medicare Access and CHIP Reauthorization Act (MACRA), which prohibits the sale of “first dollar” Medigap coverage to newly-eligible enrollees, in an effort to prevent overutilization of services.

[People who were already eligible for Medicare prior to 2020 can keep Medigap Plans F and C if they already have them, or apply for them if they want to switch plans — keeping in mind that medical underwriting is used in most states if a person applies for a Medigap plan after their initial enrollment period has ended.]

All ten Medigap plans cover the coinsurance that accrues under Medicare Part A if you’re hospitalized for more than 60 days, plus the hospital costs for up to another 365 days in the hospital, after your Medicare benefits are exhausted [Coinsurance kicks in on day 61; in 2020, it’s $352 per day until you get to day 90 in the hospital.  After that, if you haven’t already used up your lifetime “reserve days” you’ll get another 60 days in the hospital during which you pay $704 per day in coinsurance. After that, your Medicare coverage for that benefit period would be exhausted, but Medigap plans extend your coverage.]  All but two plans (K and L) also pay coinsurance assessed under Medicare B; Plans K and L pay a portion of those charges.

Some plans also cover skilled nursing facility coinsurance and/or the Medicare A deductibles, but others do not. And although the plans themselves are standardized (i.e., a Medigap Plan C will provide the same benefits regardless of what carrier offers it), prices vary from one carrier and region to another.

Plan F is the most comprehensive of the Medigap policies, and is often the most expensive as a result. But it’s also long been the most popular choice among Medicare beneficiaries because it leaves enrollees with minimal out-of-pocket exposure. As of 2010, according to a Kaiser Family Foundation analysis, more than half of all Medigap enrollees had coverage under either Plan C or Plan F.

But Plan N is also a popular choice, and Plan G is an excellent substitute for people who would otherwise have purchased Plan F (and it continues to be available to newly-eligible enrollees as of 2020, unlike Plan F). The only difference is that Plan F covers the Part B deductible and Plan G does not, but that Part B deductible is only $198 in 2020. So if Plan F costs more than about $17 in additional premiums per month (versus Plan G), you’re paying more in premiums than you’d possibly get in additional benefits.