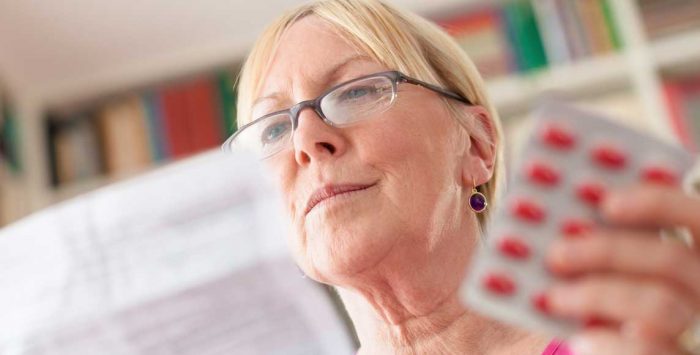 Can I drop my Medigap plan's prescription drug coverage and enroll in Part D?

The good news if you’re in this situation is that you should be allowed to drop just your Medigap prescription coverage and keep the other coverage provided by your current Medigap plan. But you’ll have to pay a late enrollment penalty for Part D, if the Medigap plan has been providing your only prescription drug coverage.

Will I owe a Part D penalty if I drop my Medigap prescription drug coverage?

Medigap prescription drug coverage is not “creditable coverage” that allows you to delay Part D enrollment. You’ll owe a penalty if you didn’t enroll in Part D when you were first eligible, and either didn’t have prescription coverage while your enrollment was delayed, or your coverage wasn’t considered creditable. The penalty is 12% for each year that enrollment was delayed and is calculated in one-month increments. It is based on the nationwide base Part D premium, so your penalty won’t be higher if you enroll in a more expensive plan.

This booklet has more details about the switch from pre-2006 Medigap plans on page 178.