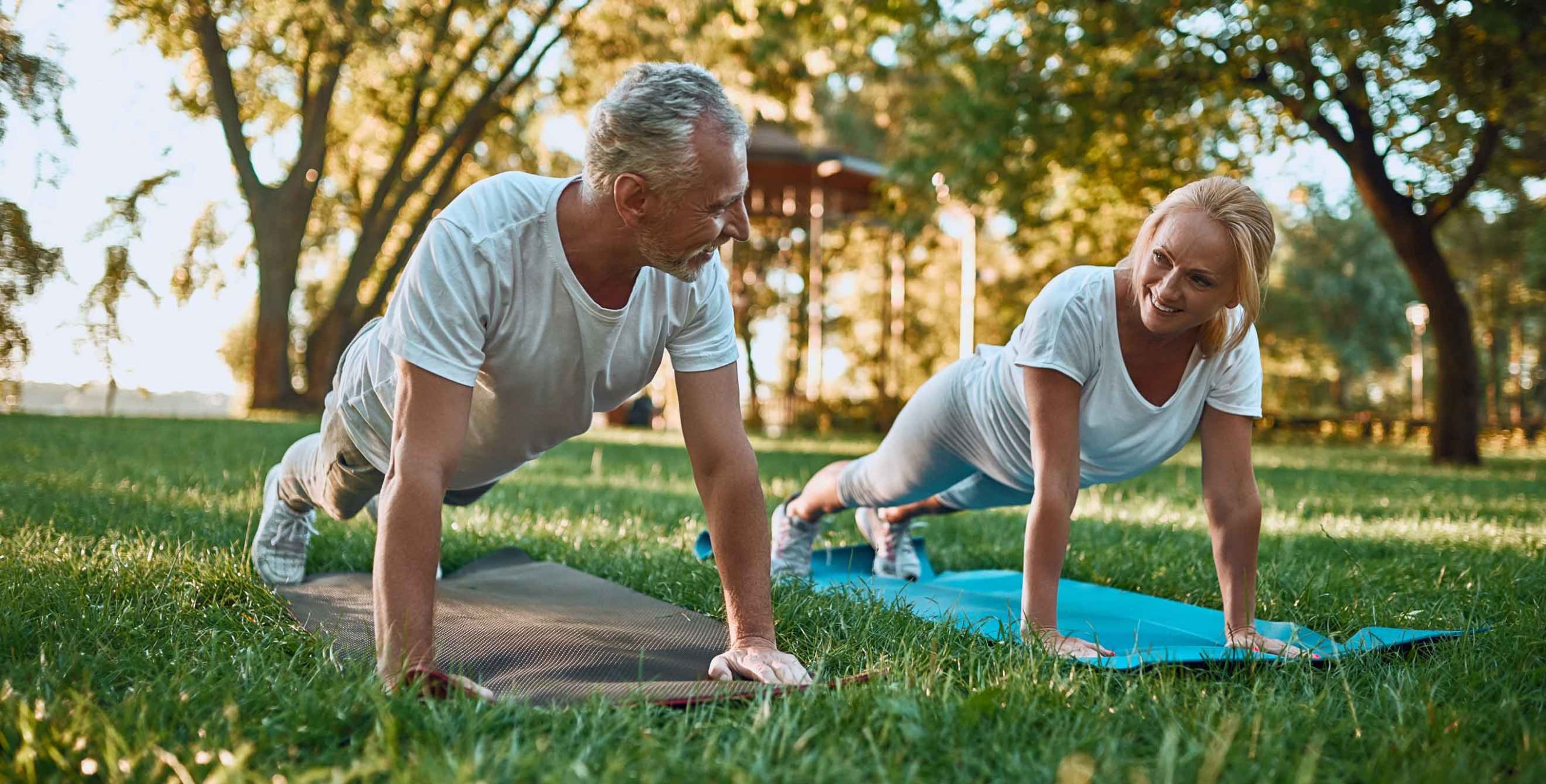 As a Medicare beneficiary, where you live – meaning your state of residence – can have a significant impact on the care that you receive and how you pay for that care during your “golden years.” This page explains how Ohio’s regulations and policies are likely to affect your bottom line.


Does Ohio help with my Medicare premiums?

Many Medicare beneficiaries who struggle to afford the cost of Medicare coverage are eligible for help through a Medicare Savings Program (MSP). In Ohio, these programs pay for Medicare Part B premiums, Medicare Part A and B cost-sharing, and – in some cases – Part A premiums.

Who's eligible for Medicaid for the aged, blind and disabled in Ohio?

[mro_survey align ="right"]Medicare can also leave its enrollees with large co-pays, coinsurances and deductibles. Some beneficiaries – those whose incomes make them eligible for Medicaid – can receive coverage for Medicare cost sharing and services only Medicaid covers if they’re enrolled in Medicaid for the aged, blind and disabled (ABD).

How does Ohio regulate long-term services and supports (LTSS)?

Medicare beneficiaries increasingly rely on long-term services and supports (LTSS) – or long-term care – which is mostly not covered by Medicare. In fact, 20 percent of Medicare beneficiaries who lived at home received some assistance with LTSS in 2015. Medicaid fills this gap in Medicare coverage for long-term care, but its complex eligibility rules can make qualifying for benefits difficult. What’s more – eligibility rules vary significantly from state to state.

In past decades, most Americans received long-term care services in nursing homes. Medicaid covers these services for an unlimited number of enrollees in each state who meet income and resource limits.

Certain assets are never counted, including many household effects, family heirlooms, certain prepaid burial arrangements, and one car. Applicants are also not allowed to have more than $595,000 in home equity.

Every state’s Medicaid program covers certain community-based long-term care services, which may be provided in an enrollee’s home, adult day care center, or another community setting. Medicaid programs that pay for this care are called Home and Community Based Services (HCBS) waivers.

Although states do not have to cover HCBS benefits, every state has chosen to do so. However, because these services are expensive, many states use waiting lists for them.

In Ohio, HCBS recipients must need help with at least two activities of daily living (ADLs).

Despite this income limit, most states require HCBS recipients to pay a portion of their income toward their care. Ohio only allows HCBS recipients to keep $1,463 each month as a personal needs allowance (as of 2018), which can be used to pay for health and living expenses.

An applicant’s first home will not disqualify them from receiving Medicaid LTSS if it is worth less than $595,000.

Applicants for nursing home or HCBS benefits in Ohio are only eligible for them if their income is below the income limit. Ohio does not allow applicants with higher incomes to pay the income they have toward their care, and have Medicaid pay the rest. Because of this hard limit on long-term care eligibility, Ohio is known as an “income cap state.”

However, applicants with higher incomes are allowed to become eligible for Medicaid LTSS benefits by depositing income into a Qualified Income Trust, which is also called a “Miller Trust.”

Even though it is placed in the Miller Trust beforehand, nursing home enrollees must pay nearly all of this income toward their care. However, Ohio allows HCBS recipients to keep $1,463 each month as a personal needs allowance (as of 2018), which can be used to pay for health and living expenses.

Spousal impoverishment rules allow spouses of Medicaid LTSS recipients (i.e. the non-applying spouses) to keep a Minimum Monthly Maintenance Needs Allowance (MMMNA) from their Medicaid spouse’s income, along with resource and housing allowances. This rule applies when one spouse is receiving Medicaid coverage for LTSS, and the other spouse doesn’t have Medicaid.

In Ohio in 2020, these “community spouses” are allowed to keep:

Federal law requires states to limit eligibility for Medicaid nursing home and HCBS to applicants with a home equity interest below a specific dollar amount. In 2020, states set this home equity level based on a federal minimum of $595,000 and maximum of $893,000.

Ohio uses the federal minimum home equity limit – meaning applicants with more than $595,000 in home equity are not eligible for LTSS programs.

Penalties for transferring assets in Ohio

Because long-term care is expensive, individuals can have an incentive to give away or transfer assets to make themselves eligible for Medicaid LTSS. To curb these asset transfers, federal law requires states to have a penalty period for Medicaid nursing home applicants who give away or transfer assets for less than their value. States have the option of using a penalty period for HCBS.

A state’s Medicaid agency is required to recover from an enrollee’s estate what it paid for LTSS and related medical costs beginning at age 55. States can choose to also pursue estate recovery for other Medicaid benefits, and for enrollees who did not receive LTSS.

Ohio uses estate recovery to recoup, to the extent possible, all Medicaid expenditures for people who were 55 or older (including Medicaid expansion enrollees), as well as amounts that Medicaid spent on care for people under 55 who were institutionalized.

Ohio has significantly expanded the types of assets that it recovers from an estate. Federal law only requires states to recover long-term care related costs from the portion of an estate subject to an enrollee’s will. Ohio will also recover assets that pass outside of the probate process.

Congress exempted Medicare premiums and cost sharing from Medicaid estate recovery starting with benefits paid after December 31, 2009, but Medicaid will attempt to recover the cost of MSP benefits paid through that date.


Where can Medicare beneficiaries get help in Ohio?

You can access free counseling about Medicare benefits through the Ohio Senior Health Insurance Information Program (OSHIIP) at 800-686-1578.

The OSHIIP can help you enroll in Medicare, compare and change Medicare Advantage and Part D plans, and answer questions about state Medigap protections. OSHIIP counselors may also be able to provide referrals for local home care or long-term care services. This website has more information about the services OSHIIP offers.

Where can I apply for Medicaid in Ohio?

Medicaid is administered by the State Department of Medicaid in Ohio. You can apply for Medicaid or an MSP using this website or by visiting a county Job and Family Services office.

Josh Schultz has a strong background in Medicare and the Affordable Care Act. He coordinated a Medicare ombudsman contract at the Medicare Rights Center in Ohio City, and represented clients in extensive Medicare claims and appeals. In addition to advocacy work, Josh helped implement federal and state health insurance exchanges at the technology firm hCentive. He has also held consulting roles, including at Sachs Policy Group, where he worked with hospital, insurer and technology clients.