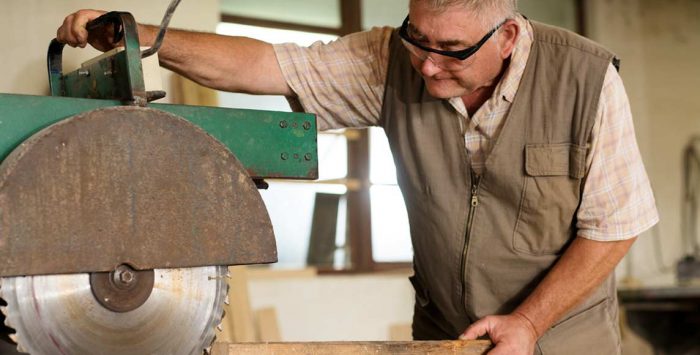 If you're still working at 65, and have group coverage, you don't have to enroll in Medicare right away.

Q: Do I need to sign up for Medicare at 65 if I’m still working?

A: Medicare eligibility begins at age 65, and signing up on time can help you avoid premium surcharges. But if you’re working at 65, you get a bit more leeway. 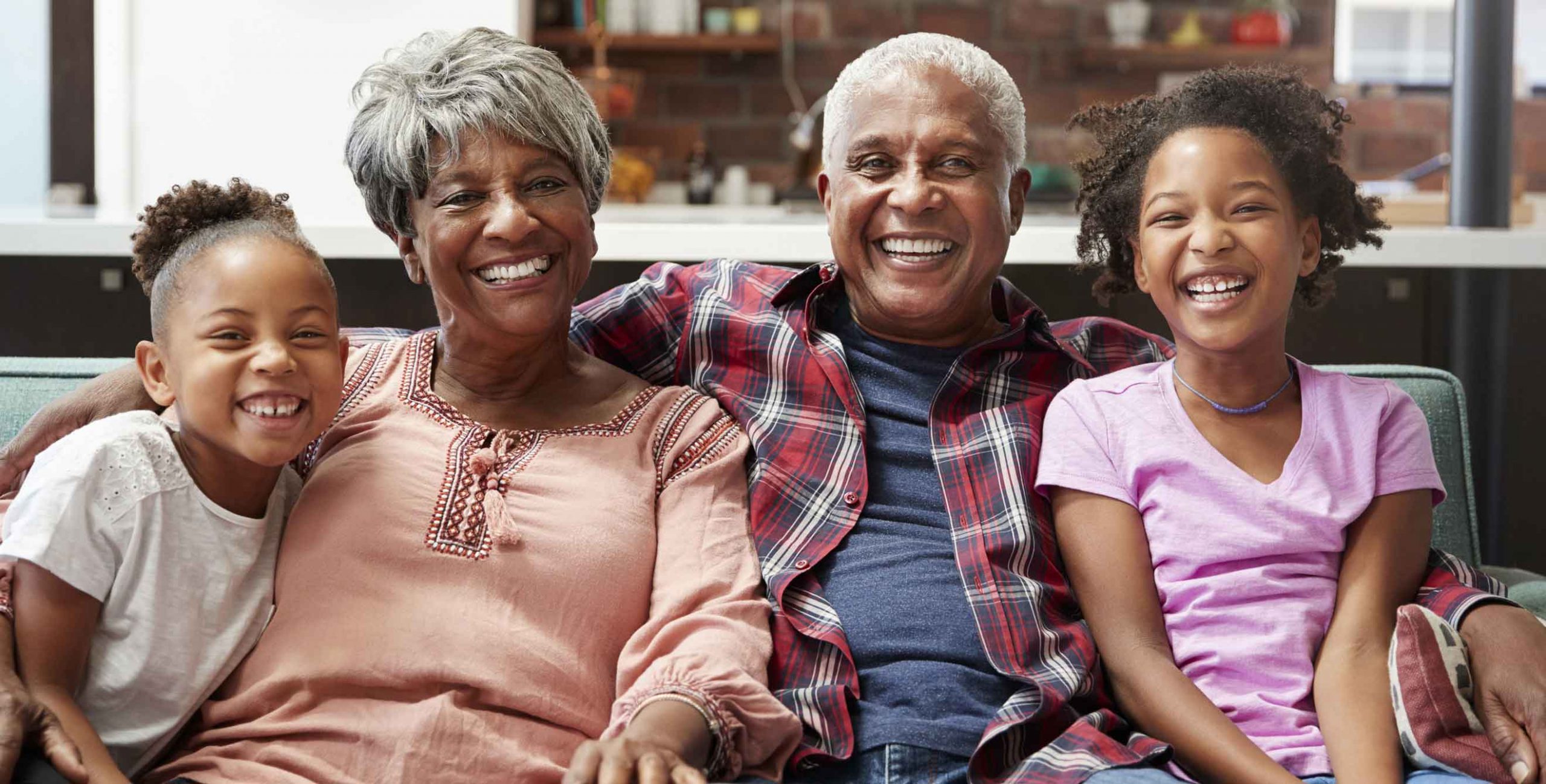 You can’t add your family to your Medicare coverage. Learn how to make sure they have health insurance once you’re enrolled.

Medicare eligibility starts at age 65. Your initial window to enroll is the seven-month period that begins three months before the month of your 65th birthday and ends three months after it. Seniors are generally advised to sign up on time to avoid penalties that could prove quite costly over the course of retirement.

Specifically, if you fail to sign up for Medicare on time, you’ll risk a 10 percent surcharge on your Medicare Part B premiums for each year-long period you go without coverage upon being eligible. (Since Medicare Part A is usually free, a late enrollment penalty doesn’t apply for most people.) If you’re still working at age 65, however, a different set of rules applies.

Time to sign up for Medicare?
Find Medicare Advantage and Medicare supplement insurance plans in your area.

No need to double up on coverage

Many seniors are no longer employed at age 65, and thus rush to sign up for Medicare as soon as they’re able. But if you’re still working at 65, and you have coverage under a group health plan through an employer with 20 employees or more, then you don’t have to enroll in Medicare right now. But if your employer has less than 20 employees, you need to take Medicare Parts A and B, because that will be your primary insurance. If you don’t enroll, your employer plan may pay less – or nothing at all – for your care when it finds out.

No, I did not make any changes during the MAOEP.
70.5%
Yes, I switched to a different Medicare Advantage plan.
23.1%
Yes, I switched to Original Medicare.
6.4%
See more Medicare Survey results
That said, it often pays to enroll in Medicare Part A on time even if you have health coverage already. It won’t cost you anything, and this way, Medicare can serve as your secondary insurance and potentially pick up the tab for anything your primary insurance (in this case, your work health plan) doesn’t cover.

The only exception is if you’re contributing to a health savings account and wish to continue doing so. Medicare enrollees are not allowed to contribute to an HSA, even if they continue to have coverage under an employer’s HSA-qualified high-deductible health plan.

If your employer has at least 20 employees and you’re still working and covered under that plan when you turn 65, you can delay your enrollment in Medicare (specifically in Medicare Part B, which allows you to avoid the Part B premium while you’re covered under your employer’s plan). In that case, you’ll get an eight-month special enrollment period to sign up for Medicare if and when you leave your job or your employer stops offering coverage.  It will start the month after you separate from your employer, or the month after your group health coverage ends – whichever happens sooner.

Sign up during those eight months, and you won’t have to worry about premium surcharges for being late. And the eight-month special enrollment period is also available if you’re delaying Part B enrollment because you’re covered under your spouse’s employer-sponsored plan, assuming their employer has at least 20 employees.

Though you don’t need to enroll in Medicare at age 65 if you have coverage through a qualified group health plan, doing so might make sense if that plan isn’t heavily subsidized by your employer. Figure out what you’re paying for group health coverage and what your benefits look like under that plan, and then compare it to what you’ll pay under Medicare, taking into account the cost of everything from premiums to coinsurance to deductibles to copays.

Keep in mind that for comprehensive coverage under Medicare, you’ll need a Part D drug plan to accompany Parts A and B. Still, you might find that signing up for Medicare at 65 makes the most sense financially, even if you’re entitled to a special enrollment period later on.

Maurie Backman has been writing professionally for well over a decade, and her coverage area runs the gamut from healthcare to personal finance to career advice. Much of her writing these days revolves around retirement and its various components and challenges, including healthcare, Medicare, Social Security, and money management.