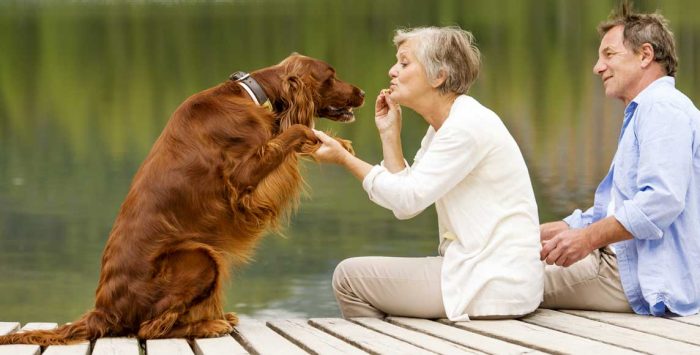 Q: What was the Medicare ‘doc fix’ legislation?

A: In 1997, the Medicare Sustainable Growth Rate (SGR) was implemented as part of the Balanced Budget Act of 1997. The SGR utilized a formula that was intended to prevent Medicare spending growth for physician services from exceeding GDP growth. But because healthcare spending (including Medicare spending) outpaced GDP growth for years, using the SGR formula would have resulted in reimbursement cuts to Medicare providers.

The Medicare “doc fix” was temporary legislation that was enacted 17 times between 2003 and 2014 to prevent those provider reimbursement cuts from being implemented.  In 2015, Congress finally passed legislation to repeal and replace the SGR formula, after trying unsuccessfully to do so several times in the preceding years. Without the 2015 legislation (or another doc-fix), Medicare providers would have been subject to a 21.2 percent decrease in reimbursements starting at the end of March, 2015.

The 2015 legislation, the Medicare Access and CHIP Reauthorization Act, or MACRA, emphasized a focus on value-based payments, rather than fee-for-service, with new payment rules that took effect in 2017. The legislation implemented the Merit-Based Incentive Payment System, or MIPS, which pays Medicare providers based on performance (as measured by a rubric that includes compliance with various provisions), providing additional pay to physicians who perform well under the MIPS guidelines, while penalizing those who perform poorly. The transition to MACRA and MIPS has not been without controversy, but the annual doc fix legislation is no longer needed, now that the SGR formula is no longer being used.