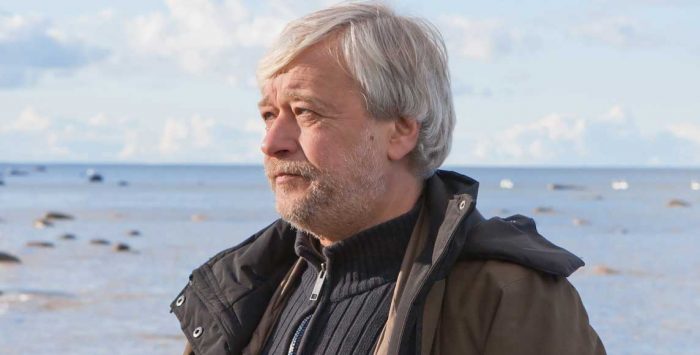 Q: What’s the difference between Medicare and Medicaid?

A: Medicare and Medicaid are two important U.S. healthcare programs. Each program serves different groups of people, although some people are enrolled in both programs.

Who does Medicare cover?

Medicare is a federal government-sponsored healthcare program for those 65 and over, and for younger people who are disabled. (15 percent of all Medicare beneficiaries nationwide were under age 65 as of 2017.) Most people with Medicare paid FICA taxes during their working years, and realize the benefits of that tax through Medicare coverage. The federal government establishes the eligibility criteria for Medicare.

Who does Medicaid cover?

Medicaid, on the other hand, is a healthcare program for low-income individuals who could not otherwise afford health insurance. Medicaid is jointly funded by the federal government and the state in which an enrollee lives. States establish their own eligibility standards and services for Medicaid, within general parameters set by the federal government. Before the Affordable Care Act (ACA), most states only provided Medicaid coverage to disabled and elderly individuals, pregnant women, children, and low-income families – who had to be covered according to federal law.

The ACA included a provision to expand Medicaid eligibility to more adults in every state as of January 1, 2014, but a Supreme Court ruling in 2012 made Medicaid expansion optional. As of early 2020, there are still 15 states that have not expanded Medicaid, although Nebraska will expand Medicaid as of October 2020, under the terms of a ballot initiative that passed in the 2018 election. In the District of Columbia and the 35 states where Medicaid has been expanded, coverage is available for anyone with an income up to 138 percent of the poverty level (about $17,609 a year for a single adult in 2020).

Here’s more information on Medicaid in each state, and where the states are in terms of Medicaid expansion under the ACA.

What are my coverage options under Medicare?

Original Medicare coverage is the same in every state, including eligibility, benefits, and premiums. A Medicare beneficiary pays the same price for Medicare Part B, regardless of where the beneficiary lives (although premiums for Part B do vary based on other factors).

But a significant portion of Medicare’s coverage is provided through private plans. The private plan options under Medicare — including Medicare Part D (prescription coverage), Medigap (supplemental coverage) and Medicare Advantage — vary considerably from one area to another in terms of which insurers offer coverage, the specific plan designs they offer, and the pricing. Most of the general regulations that apply to those plans are the same in every state. State regulations for Medigap plans do vary considerably, however. Federal rules do not require Medigap insurers to offer coverage to disabled enrollees under age 65, but the majority of the states have implemented their own rules to ensure at least some access to Medigap plans for these enrollees. You can click on a state on this map to see applicable Medigap rules.

What are my coverage options under Medicaid?

Most states use private insurers to administer at least some Medicaid benefits. 39 states and D.C. covered at least some Medicaid beneficiaries through Managed Care Organizations (MCOs) as of mid 2019, but even more states use some form of managed care. If your state requires you to receive Medicaid benefits through an MCO, you have 90 days during which you can choose among the different plans available, but a plan will be chosen for you if you don’t select one. This is called the “choice period,” and once it ends, you usually have to remain in your plan for 12 months.

Can I have Medicare and Medicaid at the same time?

As of 2018, 12.1 million people were covered under both Medicare and Medicaid (amounting to 20 percent of Medicare beneficiaries). This happens when a person has Medicare because they are elderly or disabled and also qualifies for Medicaid due to their financial situation. Dual eligibles receive fragmented care under Medicare and Medicaid – navigating two different systems in order to receive treatment. (60 percent of dual eligibles had multiple chronic conditions in 2018.) Because of this, the ACA created the Medicare-Medicaid Coordination Office (MMCO) to help align coverage under the two programs. The law also allowed insurers to offer specialized plans that include both Medicare and Medicaid benefits.

Despite efforts to align coverage, the most popular type of managed care plan for dual eligibles is actually a type of Medicare Advantage plan called a dual-eligible special needs plan (D-SNP). More than 2.5 million people are enrolled in over 550 of these plans as of 2020. If you have Medicare and Medicaid, this usually means you shouldn’t have any out-of-pocket healthcare costs. But billing issues have been common for D-SNP enrollees, because these plans often pay only Medicare’s share of your costs – with Medicaid responsible for the rest.

Previous federal legislation required D-SNPs to contract with state Medicaid programs so that enrollees’ deductibles and cost-sharing were properly billed to Medicaid. States can also require D-SNPs to pay for these things themselves and be reimbursed by the state, further reducing the likelihood of dual-eligible enrollees improperly being billed. Beginning in 2021, D-SNPs will be required to integrate care with Medicaid programs in additional ways.