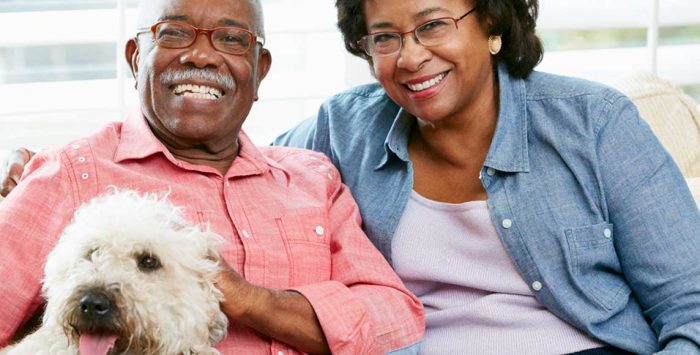 Q: What are Medigap plans and how do they work?

A: Medigap plans are Medicare supplement insurance plans, and are sold by private insurance companies that agree to abide by federal Medicare guidelines. A Medicare enrollee cannot purchase a Medigap policy unless he or she also has Medicare Part A and Part B, and Medigap policies only cover one person — there are no joint policies, so a married couple will need two policies, one for each spouse. Medigap plans cannot be used in conjunction with Medicare Advantage.

Although Medigap plans are issued by private insurance carriers, the policies are standardized. In all but three states, there are up to ten different Medigap plans available: A, B, C, D, F, G, K, L, M, and N (not all plans are available in all areas), and there are also high-deductible versions of Plan F and Plan G.

However, there are three states where Medigap plans are standardized differently:

Paying for your coverage

If you have Original Medicare (ie, Medicare A and B) along with a Medigap plan, you’ll pay two premiums: one for Medicare Part B, and another for the Medigap plan (assuming you have premium-free Medicare A). Medicare B premiums are deducted from your Social Security check, but Medigap premiums are paid directly to the private insurance carrier that provides the plan.

What does Medigap cover?

The purpose of a Medigap plan is to cover all or part of the charges that an Original Medicare (Medicare A and B) beneficiary would otherwise have to pay out-of-pocket for expenses that are covered — but not fully covered — by Medicare.

Medicare A and B both have deductibles and coinsurance. After the deductible, Medicare Part B pays 80% of the Medicare-approved amount, leaving the patient to pay the other 20%, with no cap on the out-of-pocket charges.

Medicare Part A also has a deductible for each benefit period, and then coinsurance that starts to accrue after 60 days in the hospital (although they call it coinsurance, it’s a fixed amount per day, as opposed to a percentage of the cost).

There’s also a coinsurance charge under Part A for skilled nursing facility stays that exceed 20 days ($185.50 per day for days 21 through 100 in 2021). As with Part B, there is no cap on how much an enrollee can spend in out-of-pocket costs under Part A. Medigap plans protect Medicare beneficiaries from those deductibles and coinsurance charges – that is, they bridge the “gap” in Medicare.

Plans C and F also cover the Medicare Part B deductible, which is $203 in 2021. Medigap plans that cover the Part B deductible are not available for purchase by enrollees who have become eligible for Medicare after the end of 2019. This was a change made under the terms of 2015’s Medicare Access and CHIP Reauthorization Act (MACRA).

The idea is to ensure that Medicare enrollees have some “skin in the game” and have to pay at least a portion of their own costs if and when they need outpatient care, as opposed to having supplemental coverage that provides first-dollar coverage. So the most comprehensive Medigap plan available to newly eligible beneficiaries is now Plan G, which does not cover the Part B deductible.

But people who already had Medigap Plan F or C prior to 2020 have been able to keep their coverage. And people who were already eligible for Medicare prior to 2020 are still able to apply for Plan F or Plan C if they choose to do so (medical underwriting applies in most states and most cases if a person is applying for Medigap after their initial six-month enrollment window ends).

Plan F has long been the most popular Medigap plan, as it covers all of the out-of-pocket costs for services that are covered under both Part A and Part B. But it’s no longer available to newly eligible enrollees, and it also tends to be the most expensive of the Medigap plans (carriers set their own prices, so although the benefits are standardized, the prices can vary from one carrier to another).

As of 2018, more than half of all Medigap enrollees had Plan F, according to an AHIP analysis. But Plan G is quickly becoming a popular alternative — it covers everything Plan F covers except the Part B deductible, and it continues to be available to new enrollees, which is not the case for Plan F.